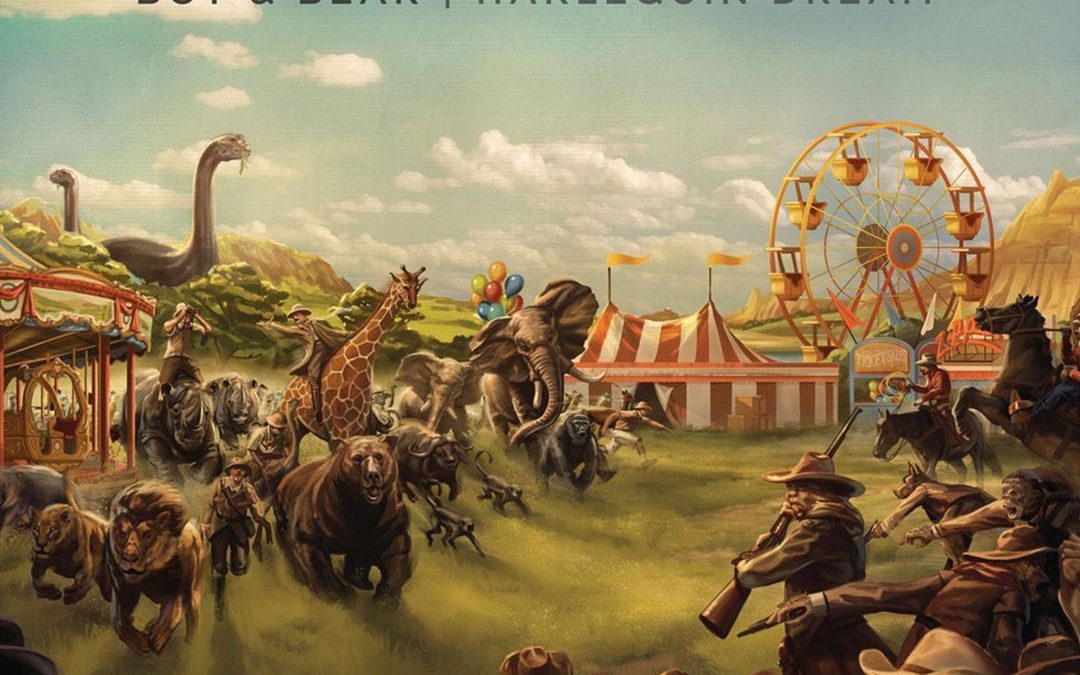 It’s been 7 years since the release of Harlequin Dream, which was a real game changer for us in the way we worked. We recorded locally, over a long period of time and learnt a lot about each others creativity and what we could achieve when we worked together really effectively.

We decided to re-work Southern Sun ultimately because it’s a bit of a crowd favourite. It can be a bit dangerous trying to fix something that isn’t broken but I think we managed to find a different mood for it in this version. It’s a bit sadder, less dramatic, maybe even more personal and intimate.

We also did a new version of Old Town Blues as this is a bit of a band favourite and we often play it acoustically to warm up back stage, so we already had an idea of how to approach the stripped back version. We tried the low octave ultimately out of curiosity. Again, the mood has really shifted but it feels nice.